Casey and Lisa
{Standin' near} a tree... 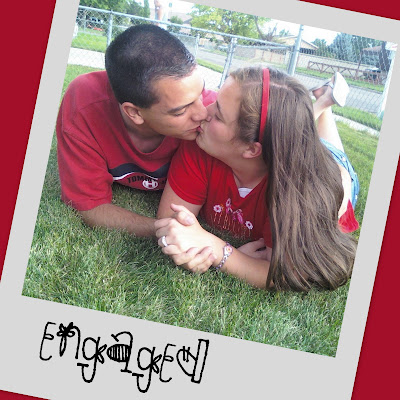 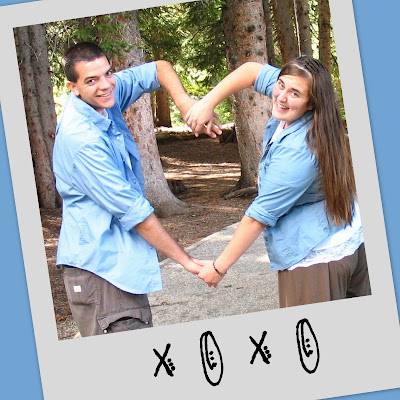 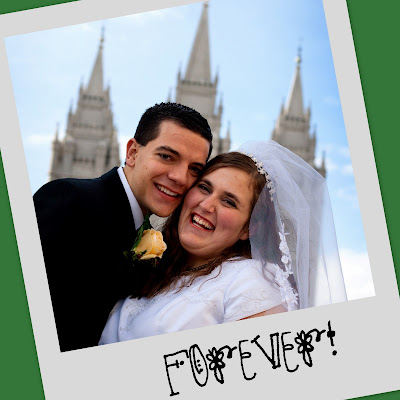 Then comes a BABY in the baby carriage!
(in 6 months!) 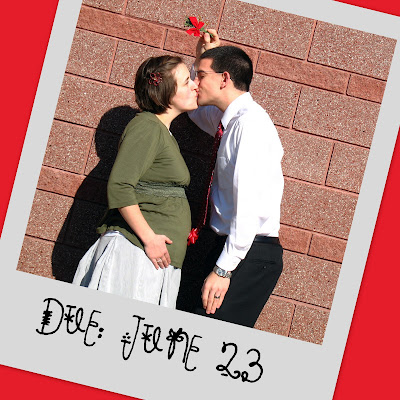 Email ThisBlogThis!Share to TwitterShare to FacebookShare to Pinterest
The Themes of Dreams: Miracle in Progress

Last Sunday when I was asked to meet with a member of the Bishopric, I was super curious.  I was anticipating a calling of some sort but had no idea what to expect.  I am still the ward chorister and was not released from that.  I was nervous that we would be called to Trek.  I would love to be a trek ma with Casey as the pa but the timing of next summer just didn't seem right to either of us.  So as we waited, we hoped it wasn't for Trek.

To our relief, no Trek call was issued--at least not yet.... 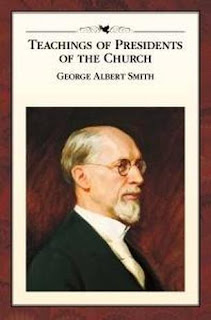 I was called to teach Relief Society.  I know this probably sounds kind of odd but I was so excited that I almost squealed.  I really do enjoy teaching!  And being able to teach about the things that matter the most to me, instead of trying to do everything to side step around the religion topic at school, will be amazing.  Well, I obviously accepted eagerly.  Hopefully it isn't too weird that I was excited for the calling!

Today I was sustained by my ward members and then set apart after church by the Bishop.  I will get to learn from and study the manual, George Albert Smith as I prepare to teach and discuss the lessons with the other sisters in my ward.  Before I started reading my manual, I knew that he was called as President of the church--no idea when but long before my time.  And I was guessing that he was related somehow to Joseph Smith.  I {obviously} have SO much to learn this coming year.  But I am still excited because I really do LOVE teaching! :)